Did you know, teacher pay in Texas is among the highest in the nation, with some teachers in the state offered more than $100,000 per year?

Starting salaries for a teaching career in Texas can be up to $55,000, depending on the region and subject area. As with any profession, this depends on education, certification and years of experience. Some of the key indicators for higher demand and better pay include: being bilingual and specializing in high need areas like high school science and math.

The current average high school teacher salary in Texas is $61,708 (Salary.com, September 2021) and Teachworthy’s Job Portal helps candidates search for opportunities that are a good fit.

Hear the story of Zaira Diaz below. The Puerto Rican born teacher went to university in Connecticut before starting an alternative teacher certification program with us at Teachworthy and now lives in Texas with her husband and children!

“I’m from Puerto Rico. I went to university in Connecticut and then back to my home country where all my family lives. After starting my own family and really struggling because of the economic situation at home, I really wanted to teach in the United States. Since I was a little girl, I had always thought about becoming a teacher, but in Puerto Rico it wasn’t possible financially.

I reached out to Teachworthy and they were so encouraging right from the start. They convinced me that I could do the training while I was in Puerto Rico and that they would be able to help me find a teaching position. They have a great reputation with the school districts they serve. I felt I could really trust them.

They did just as they promised. I found a great teaching position and my life has changed in so many ways. My husband and kids all moved with me to Texas and I know that none of this would have been possible without the family I found at Teachworthy.”

In the United States, New York teachers earn the most, with an average salary of $85,889. Mississippi has the lowest average pay for educators, who earn an average of $45,574 per year. Texas sits roughly in the middle of the table.

Texas teacher salaries were front and center in the 2020 legislative session, with all political parties agreeing on the need to increase teacher pay.

The average salary for substitute teachers in Texas can range from $50 to over $100 a day, depending on the district.

Texas wants to maintain its competitiveness and continue to raise the level of education afforded to its citizens. That said, several forces are making this challenging.

Starting teacher salaries in Texas schools have been competitive nationally but needed to be increased. In the 2017-2018 school year, Texas ranked 16th overall in average new teacher compensation. Since the $5,000 pay increase, Texas ranks in the top 30 overall (edweek.org).

The range of salaries in the Texas teacher pay scale will now be $46,898 and $62,015 depending on factors like certification area, urban or rural district and unique needs of the district (Salary.com).

The funding needed to pay for the wage increase comes from increased tax revenues from online sales. The Texas Legislature was able to actually reduce property taxes slightly and still fund an additional $11 billion for education (Dallas News).

Overall, this is a very positive endorsement of teachers in Texas. The results of the update will increase the number of talented people drawn to teach. Those with a heart to make an impact on kids will also have better starting pay and the support of the State of Texas.

How to become a teacher

To hear how Teachworthy is preparing teachers through our alternative teacher certification program to enter the classroom, listen to Whitney Krammer share how she became a teacher:

Interested? Find out more by exploring our guides and applying for Teachworthy today.

How Long Does it Take to Get a Texas Teaching Certificate?

How to get a copy of my teaching certificate

Not ready to apply? Chat with a Teachworthy Program Adviser today. 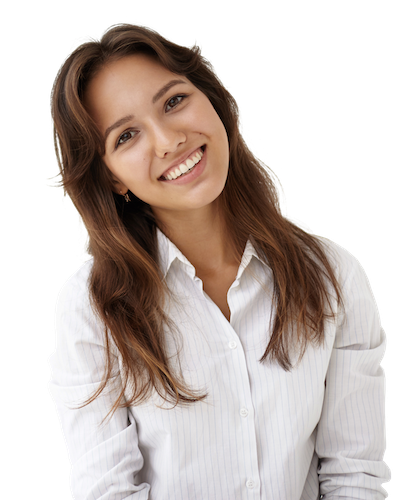